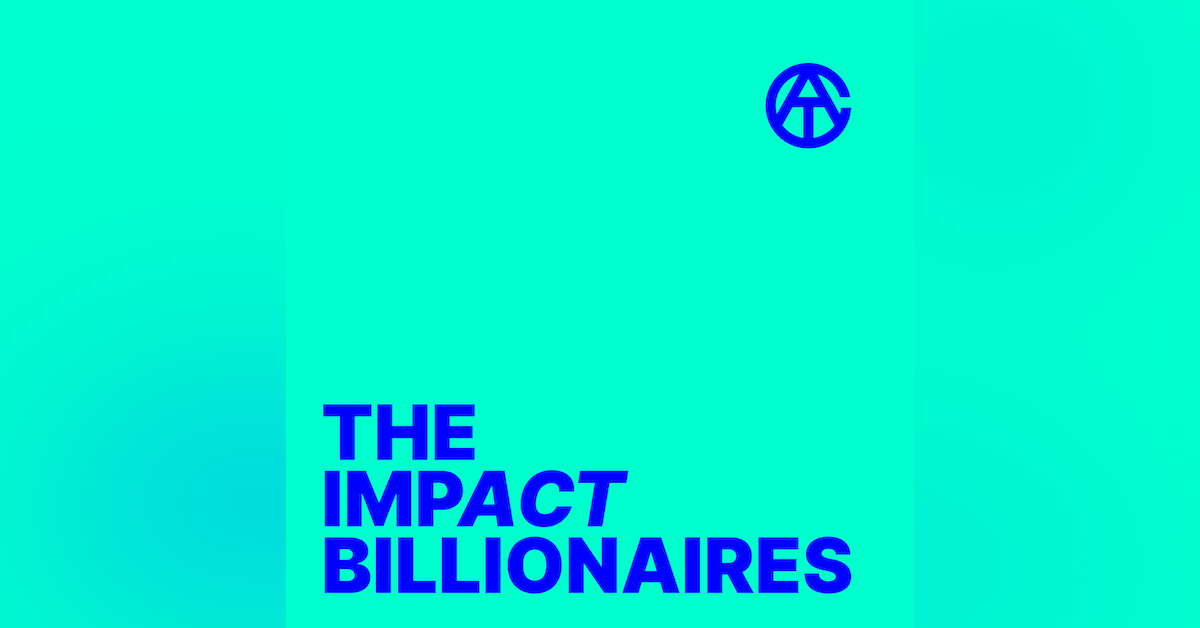 Today, I'm thrilled to introduce you guys to a to somebody who is at least an Impact Millionaire. Koen is a Belgian lecturer, researcher, author, speaker and Global Teacher Prize 2017 and 2018 finalist. He is passionate about technology enhanced and collaborative learning. In 2015 he launched the Kakuma project in which 100 global educators offer free education to African refugees via Skype. He also launched global educational projects involving 250 schools over 69 countries, in which students focus on UN SDGs. His Climate Action project was supported by Dalai Lama, UNESCO, Greenpeace,.. and currently is a movement of 2,5 million members strong and growing.

What I find most inspiring about Koen is that he's not sitting around and waiting 'till all the conditions are right - he understands the urgency of acting. What he's been able to achieve with the limited resources he has is no less than awe inspiring. So without further ado, let's get to know Koen & what he believes it takes to impact a billion+ people's lives.